I copied this from Yoli, who copied it from Maryam and I must tell you this story is horrific.
When I even think about complaining about my life, I will think about this poor woman and the others like her. This story has affected me like no other. I, like Yoli and Maryam can not look away...

In order to reach as many people as possible I am copying Maryam's ( My Marrakesh ) post to my blog. Please, read and if you find it in your heart to help, please do:

She has a small, neat head, her features delicately sketched, her teeth very white. Her grey suit is too large for her narrow frame but her cream shoes are polished and she moves with a certain elegance on ankles impossibly slim.Her name is Vestine. She's 42 and she survived the Rwandan genocide.Vestine was rounded up one night and held captive in a stadium with others. Left without food, on the fifth day, she began to eat grass, one green blade after another. It was that day, too, that a soldier marched her to the sordid bathroom and ordered her to take off all her clothes. Her hands twisting in her lap, she says,"He told me he wanted to see if Tutsi women were made differently than Hutu women. Then...then he raped me." The next day it was a different soldier, this one trying to force his penis into her mouth. When she protested, he clubbed her on the head. With her fingers lightly tapping her face, Vestine describes how the blood streamed into her eyes and down her nose, as she did what he required.Vestine's story continues, relentless. After they had had their fill of her, you see, the soldiers would force her down on her hands and knees, straddle her back, and ride her around the stadium like a donket, beating the soles of her feet with a stick urging her to go faster and faster.When she was finally brought back to her home, Vestine found her husband and two brothers on the floor, hacked to death by machete. By day, she was raped over and over by a soldier who held her captive. By night, the dogs would come and feast on the rotting bodies of the people she loved most.After weeks, Vestine was ordered to the local Hutu commander's house. Vestine fought back, perhaps her fatal mistake. Her voice faltering, she looks down at her lap and whispers,"The commander took a knife and then he mutilated my genitals, cutting off ....cutting off everything I had left there. Then....then, he made me swallow what he had taken from me."Vestine survived the genocide, rescued by a Hutu neighbor who hid her. Two of her three children also survived, the third was killed by a grenade when he tried to flee into the mountains.It was only seven years later that Vestine -- broken and sick -- found out that she had been infected by HIV/AIDs.Vestine, and thousands like her, are now being helped by AVEGA, a Rwandan NGO dedicated to widows of the genocide. Their funds are small but their hearts are big.Could you, would you find room in your heart to help, too? In a different dark life, in a different dark space, it could have been you, in Vestine's place. It could have been me in Vestine's place.Is fifty dollars too much? Or perhaps 25 dollars if times are tough? Might someone also help me by taking donations via their Paypal account? (I don't have one and can't get one in Morocco.) Any mentions on blogs would be incredibly appreciated, too. Leave a comment or email me at maryam at mtds.com if you would like to help. I promise you -- with a certainty that is desperately sad -- that this will be the most meaningful money you spend all month.My week has been filled with horror -- I can't look away. Please, please, don't you look away, too.
Posted by Annie Coe at 5:03 PM
Email ThisBlogThis!Share to TwitterShare to FacebookShare to Pinterest
Labels: Genocide

Dear Annie, yes..I read it too...I remembered reading and seeing those images on the TV, it was scary and sickening too. I wont whine for now..at least for this weekend. It is horror indeed.

Rwanda has made the news a lot in recent years in the UK. The 2 tribes seem to have settled since the coalition government has formed so now is the time for healing. Sadly so many innocent people were hurt in this was. Just this week there was a programme showing the number of glue sniffing children living on rubbish dumps.They often have no parents left and sniff glue to forget for a while the horror they have seen. Unicef is there and trying to help and was organising a TV appeal. Sadly women seem to be so badly treated in a lot of Africa.

Thank you so very much for posting on this here! I know it is a difficult thing to post:-( 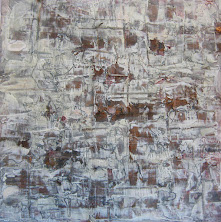 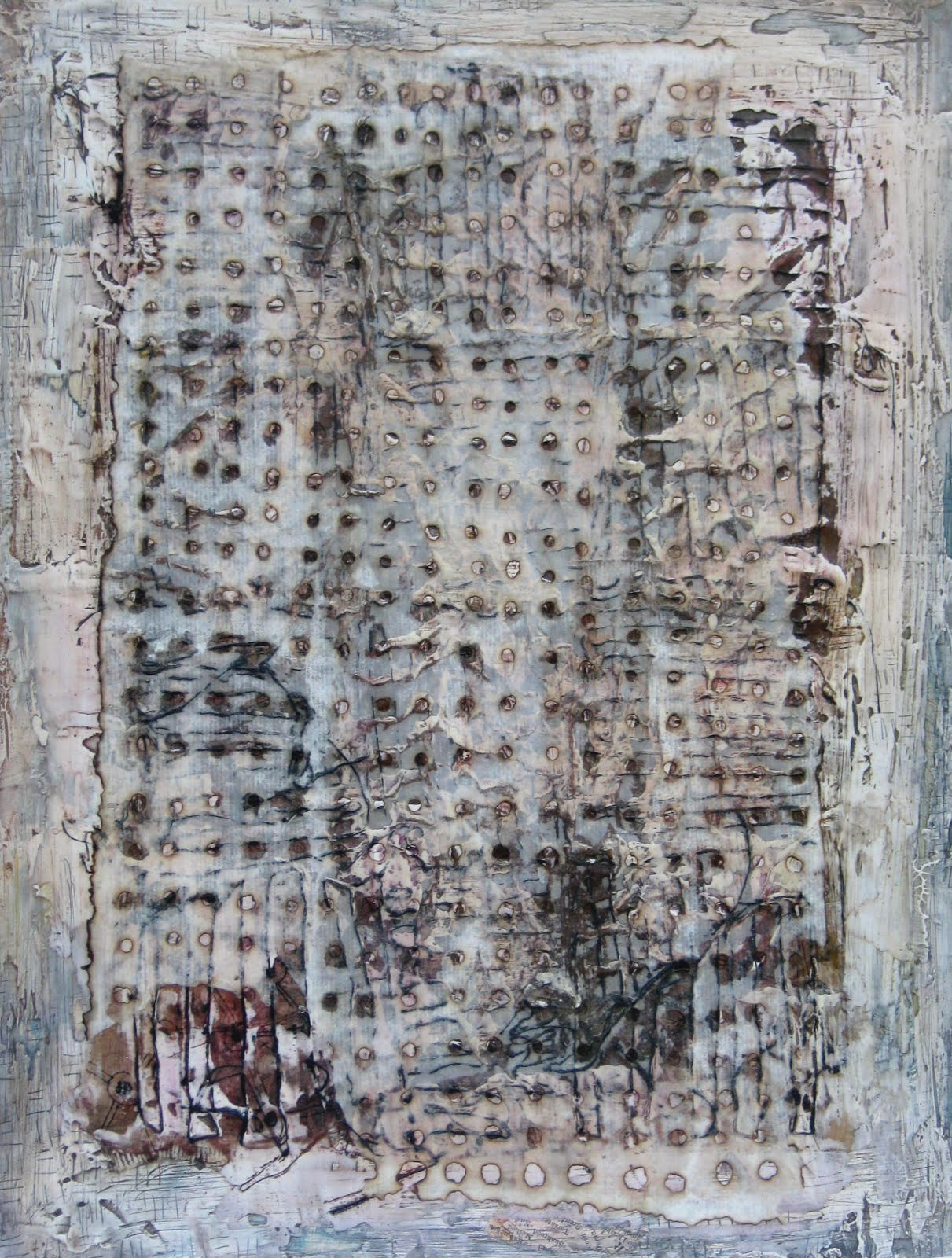 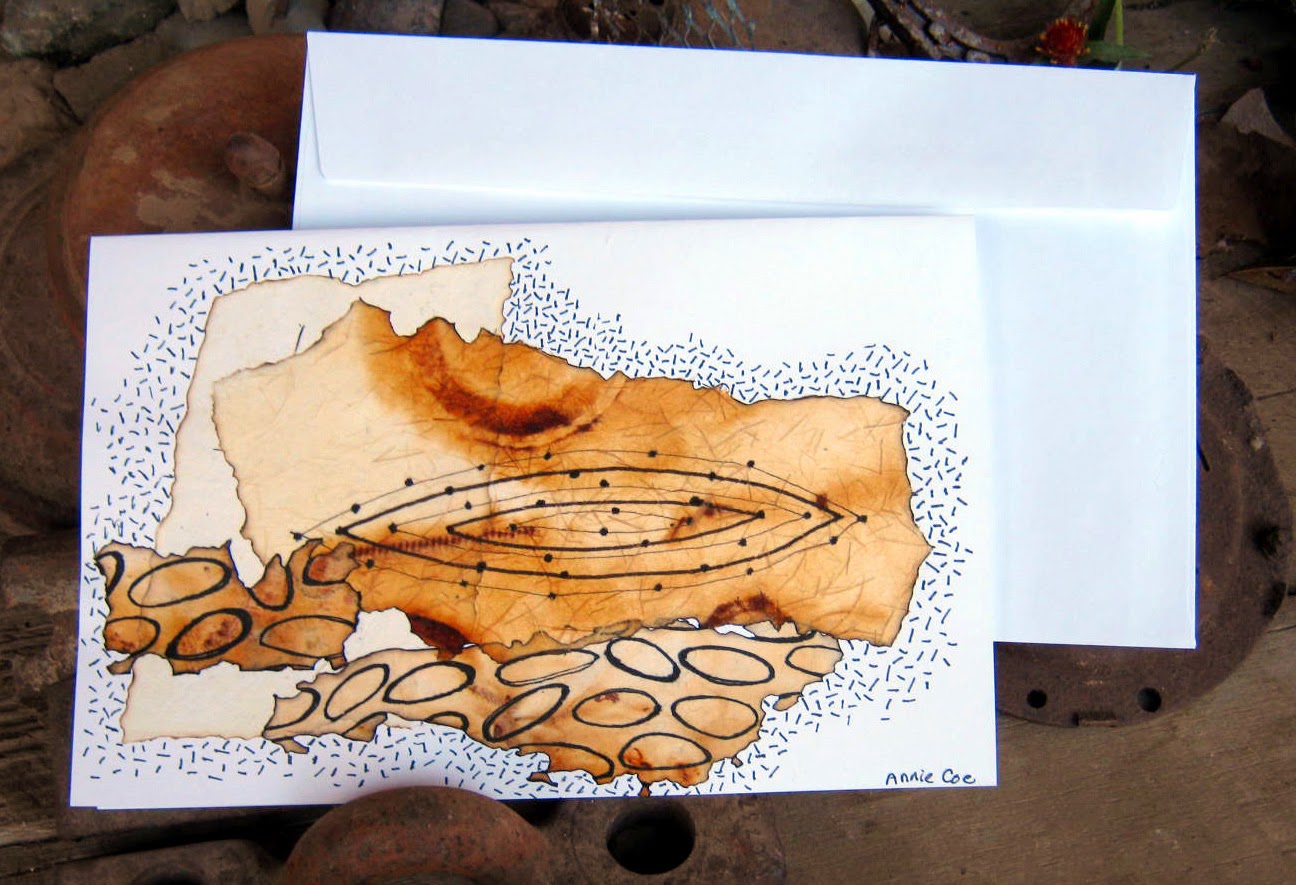 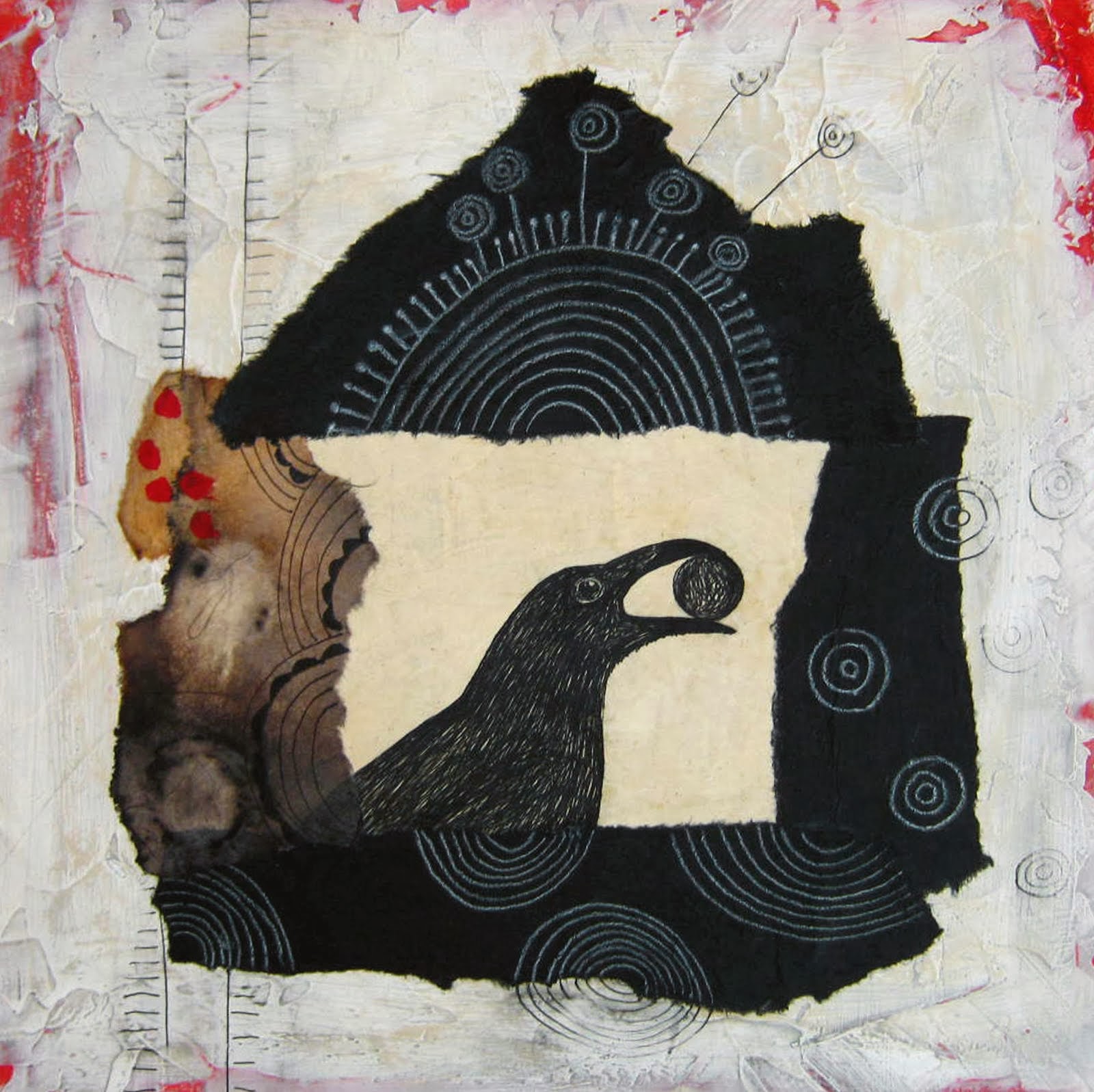 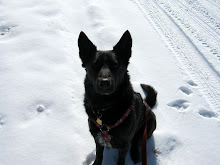 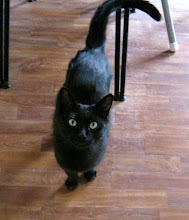 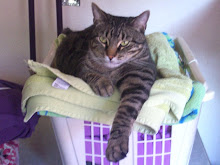 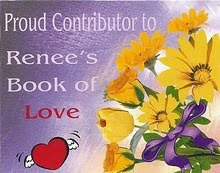